San Francisco will become the first county in the nation to stop generating revenue from incarcerated people and their families. 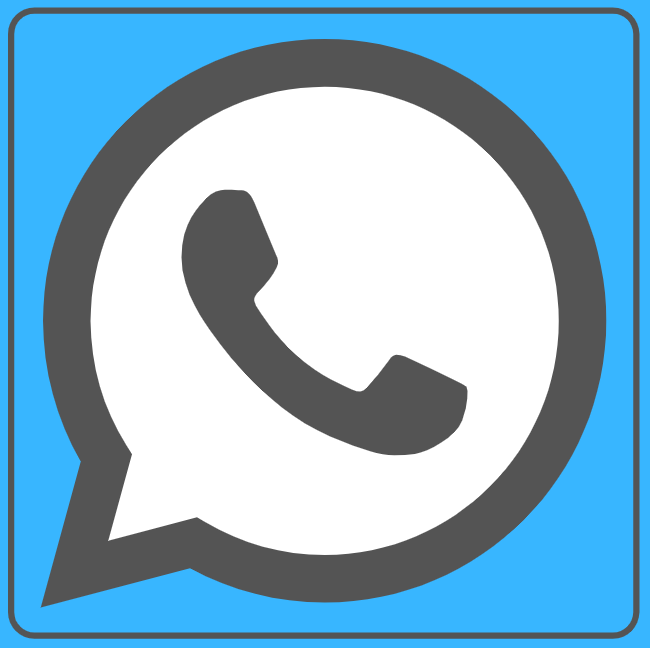 Mayor London Breed, Sheriff Vicki Hennessy and Treasurer José Cisneros announced that San Francisco will become the first county in the nation to make all phone calls from jail free and end all county markups, or commissions, on jail store items. Phone call and jail store/commissary costs are a significant economic drain on low-income people. In San Francisco, if someone makes two 15-minute phone calls a day, it currently costs $300 over 70 days (the average jail stay) or $1,500 over the course of the year. In total, people in the San Francisco county jails and their families pay more than $1.7 million each year in phone call costs and commissary markups. Analysis done by the San Francisco Financial Justice Project in the Office of the Treasurer and Tax Collector estimates that 80% of phone calls are paid for by incarcerated individual’s support networks- primarily low-income women of color. “We should not fund city operations on the backs of families who simply want to stay in touch with their lifelines and support networks. I am proud to stand with the Sheriff and the Mayor on this groundbreaking effort, ” said Treasurer José Cisneros. Studies show that increased communication between incarcerated people and their loves ones decreases recidivism and improves reentry outcomes after release. Phone calls are people’s lifelines to their support networks. Staying in touch with family and support networks helps people get through their time in jail; maintain families ties that they’ll need to rely on when they get out; plan for a place to live and find work. San Francisco now joins a movement to eliminate these costs among a growing number of cities, counties and states and plans to implement these changes over the next fiscal year. The announcement was covered by SF Chronicle, KQED News and SF Weekly. You can view the press release HERE.