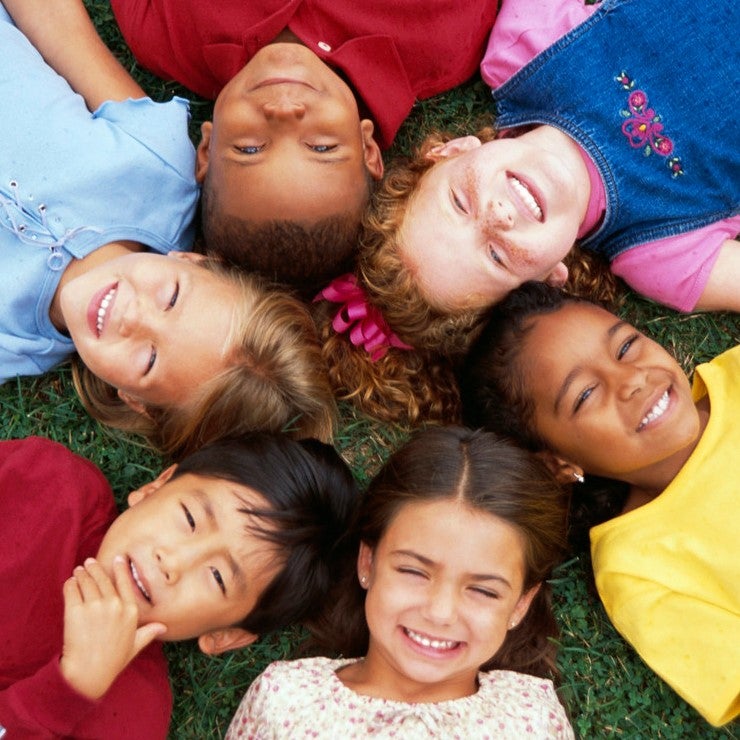 For low-income families in California, the majority of their child support payments go to the government, not to children. Last year, parents in California paid $368 million in child support payments repay the cost of public benefits. In California, when a parent signs up for public assistance, such as Medi-Cal and CalWORKS, they must sign over the rights to their child support payments to the government. Only the first $50 of their child support payment goes to their family. The rest goes to the government to pay back the cost of public assistance. When a parent falls behind on payments, they begin to accrue debt to reimburse the government, and penalties quickly set in. They are charged ten percent interest, their driver's license can be suspended, and they can even be incarcerated. Requiring parents to pay back public assistance takes money away from low-income children and widens existing inequalities by disproportionately impacting low-income families of color. Last year, the Financial Justice Project partnered with the San Francisco and State Department of Child Support Services and two local funders, The Walter and Elise Haas Fund and Tipping Point Community to launch a debt relief pilot. After attending a workshop, the pilot participants had all of their public assistance payback debt erased, ensuring that all future payments would go to their kids. The pilot leveraged a statewide debt forgiveness program, called the Compromise of Arrears Program. The Urban Institute released an evaluation of the pilot project. They found that parents who had their public assistance payback debt forgiven made more consistent child support payments and more resources went to children. They also reported reduced stress, fewer barriers to employment; improved credit scores, more stable housing, and more control over their finances. The pilot project was featured on National Public Radio’s KQED of Northern California and on NPR's The Takeaway.